Betting big on Electrification and Autonomous

LONDON, UK (3 July 2018) – The automotive industry faces the biggest challenges in its history as the investments necessary to deliver an electric and autonomous future balloon just as the market slows in Western Europe and the US, according to an AlixPartners study.

The annual study, now in its 16th year, assesses the global automotive landscape and identifies the key challenges facing an industry in the throes of wholesale transformation. Among the key findings are:

Andrew Bergbaum, Manager Director in the Automotive team in London, said: “The automotive industry is undoubtedly at a defining moment in its history as it seeks to balance traditional business pressures with the challenges of CO2 emissions and ultimately an ICE free future. Manufacturers, their technology partners and the broader private and public sectors, must look not only at vehicle technology itself but also the entire ecosystem that supports its rollout. Without this broader perspective investments will not be realised and large scale adoption will slow regardless of legislative demands.

Sean O’Flynn, Director in AlixPartners’ Automotive team, said: “As Governments across Europe discourage the purchase of diesel cars, the traditional model is unsustainable. While electrification and automation are two areas on which the industry has conspicuously hung its hopes, higher than anticipated costs, coupled with a uncertainty on technologies and standards, mean they are still tomorrow’s solution, rather than today’s.”

The Greater China auto market is forecast to grow to 29 million units this year, on its way to 38 million in 2025 (or 52% of global growth over that period), and Chinese automakers are poised to capture almost half (46%) of their huge domestic market by 2020, on their way to becoming major players on a global scale. Ultimately though even this stellar growth will abate as market saturation takes a hold and macro-economics prevail.

North American sales face multiple threats, including import taxes, interest rates and increasing fuel prices. The US market continues its cyclical downturn this year, with a 2018 projection for 17 million units, down 2.3% from 2017, and headed to a likely trough of around 15 million units in 2020.

With a projected total sales number of 21 million units for 2018, the European market is expected to grow at just 1% per annum between 2017 and 2025. Sales in Western Europe are set to shrink by 5% by 2025 due to diesel regulation and continued uncertainty around Brexit. Growth will come from Eastern Europe, at 6% per annum through to 2025 - primarily driven by rising disposable incomes and greater industrial investment.

Revenues for the world’s largest car manufacturers are at record highs, driven by recovering global economies and consumer confidence. However, 2017 saw the first dip in profitability in five years, with margins falling from 10.6% to 10.5%, dragged down by difficulties in Asia Pacific relating to cost inflation and exchange rate pressures. Supplier profitability is now outpacing that of OEMs, growing at 3% CAGR between 2008 and 2017.

Despite declining profitability, top automakers are increasing investment in research & development and capital expenditure as the race for Electrification and Autonomous heats up. The 13 largest OEMs invested some €200bn during 2017 alone and created 175 new industry partnerships, primarily driven by electrification and autonomous investment. Premium OEMs continue to outspend volume players, as they look to lead the development of these technologies, with average investment per vehicle increasing to more than €5500.

Consumers are proving highly sensitive to government restrictions. For instance, while the UK diesel mix largely held up following the emissions scandal, it has declined 19% since October 2016 as multiple legislative announcements including revised tax bands and usage restrictions have impacted public perception.

2017 was the first year that the EU fleet emissions of CO2g/km increased. The shift away from Diesel is making achieving 2021 CO2 targets of 95g/km an even greater challenge.

Historically OEMs have been improving emissions performance by 1-2g/km year on year. However, with the move away from diesel, the European fleet will need to find c. 5g of additional CO2 reduction to meet the 2021 targets. Greater electrification/hybridisation is the only answer for OEMs, although this is expected increase the average cost per vehicle across the fleet by between €325 and €485 – meaning an additional cost running into the billions across the industry as a whole.

EV investment continues to grow, with a projected €255bn to be spent globally between 2018 and 2022 and the launch of more than 200 new models. This will be led by China, which is expected to launch more than 60 new models.

However, growth may be slowed by rising commodity prices and private infrastructure investment (for example on improving charging facilities) driving up costs.

Demand for cobalt from the auto industry is likely to outstrip current global cobalt production by 2022, leading to a supply gap by 2025 if no new sources are found. A similar demand for auto-grade nickel will require significant investment in auto grade refinery capacity - pushing prices higher as EV demand increases.

Rollout may be slower than people think

With investment increasing to more than €55bn per year in 2017, manufacturers are heavily committed to an autonomous future.

The reliability of autonomous vehicles is steadily improving. Waymo currently leads the technology, however matching human performance (measured as miles per disengagement / incident) will require a 35X improvement in performance. The biggest challenge remains consistent performance in adverse weather, light and dense traffic. At current levels, matching equivalent human performance may not be achieved until 2023.

The 2018 AlixPartners Mobility study also identified that consumers are willing to pay up to €2000 for a fully autonomous driving option. The current Level 4 systems expected to hit the market by 2021 are however projected to cost many multiples of this.

In today’s fast paced global market timing is everything. You want to protect, grow or transform your business. To meet these challenges, we offer clients small teams of highly qualified experts with profound sector and operational insight. Our clients include corporate boards and management, law firms, investment banks, investors and others who appreciate the candor, dedication, and transformative expertise of our teams. We will ensure insight drives action at that exact moment that is critical for success. When it really mattersSM 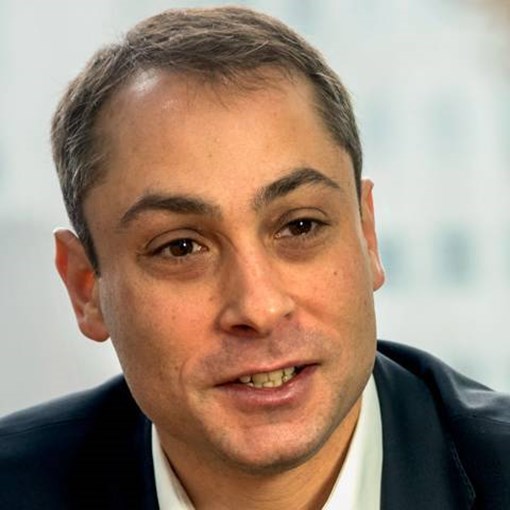 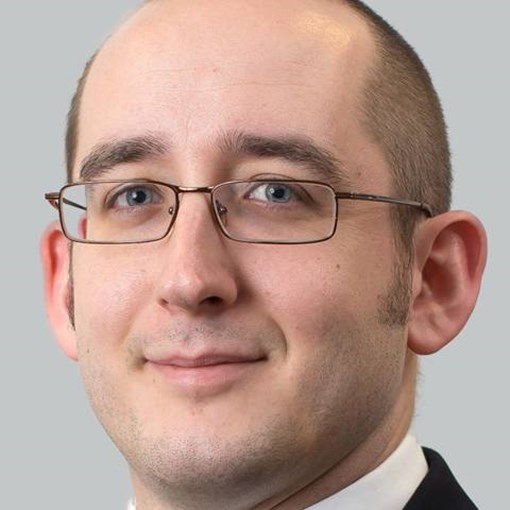 A "pile-up of epic proportions" awaits auto industry as investments necessary to an electric and autonomous future balloon just as market slows, according to AlixPartners study