Turnaround experts surveyed say this year the disruption coupled with a credit cycle shift presents an environment ripe for challenge, as key industries face the need for wholesale transformation

Retail tops the list of industries that respondents believe are most likely to face challenges (cited by 49% of global respondents). Oil & gas (36%) and automotive (34%) round out the top three. It’s no coincidence that all are severely disrupted businesses in sectors undergoing seismic changes. In the Americas, healthcare (42%) was named as a threatened industry—second in the rankings for the second year in a row—due in large part to regulatory uncertainty in the U.S. In EMEA, consumer goods (2%) took a distant third behind retail (80%) and autos (60%), largely due to shifting consumer preferences.

Disruptive forces being felt across entire industries are driving demand for specialization from turnaround professionals. In this year’s survey, 87% of experts agreed that while the traditional capabilities required to successfully serve clients will remain important, they may not be sufficient on their own. Survey respondents overwhelmingly (66%) see industry expertise becoming increasingly critical to understand new business models, anticipate threats from new entrants, and recognize other factors to successfully steer companies through turnaround programs. In short, while technical skills are an important prerequisite, they are not enough to meet the challenges presented by today’s environment.

“Disruption is all-pervasive for many industries, and business leaders need to understand the implications of that change,” said Lisa Donahue, Managing Director at AlixPartners and global joint head of the firm’s Turnaround & Restructuring Services practice. “Disruptive forces are creating secular challenges for a whole host of industries, totally separate from the swings of the credit cycle. To stay ahead, management teams will need to examine their industry landscapes more closely and more frequently, design more agile organizations that can see around corners, and adopt more urgent, proactive approaches to address their challenges.”

Which sectors globally are most likely to face distress? 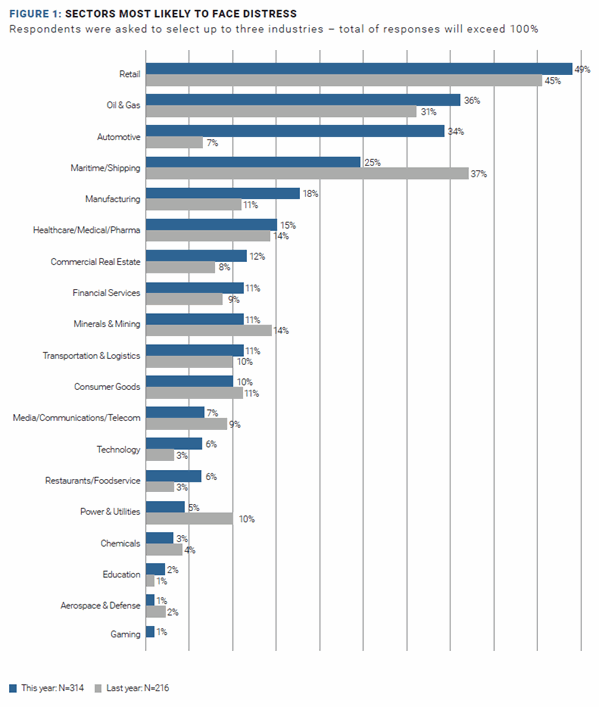 In last year’s survey, respondents predicted a tidal wave of collapses among established companies with large physical store networks, spurred by the growth of online shopping. That didn’t quite materialize in 2018, but we did witness several notable filings across the globe. Nonetheless, respondents named retail as the sector most likely to see distress in 2019, cited by 49% of respondents worldwide, and 69% in the Americas. As consumers reign in their spending across the globe, both physical retailers - many of whom are fighting back by leveraging data in pursuit of a true multi-channel approach - and digital retailers will compete for a dwindling share of wallet, making for a tougher environment than ever.

More storm clouds on the horizon for oil & gas companies?

The oil & gas sector is expected to face continued distress, according to the AlixPartners survey. Respondents said the biggest challenge facing companies in this sector is clear: oil prices have dropped, challenging the economics for producers and ancillary service providers. In last year’s survey (conducted in late 2017 when Brent Crude prices hovered around $62 per barrel), only 13% of respondents predicted that Brent Crude would price below $55 per barrel at the end of 2018. In December 2018, a drop to nearly $50/barrel triggered alarm bells, and compelled experts to name oil & gas as a strong candidate for distress. Many oil & gas companies restructured in 2015 and 2016 and should be better positioned to weather the storm, but are they truly positioned to survive in a sustained ~$50/barrel price environment?

Automotive: a seismic shift in technology and consumer attitude

The automotive industry also faces challenges, according to the survey. Worldwide, 75% of respondents see an increase in restructuring activity in 2019, and another 22% see levels remaining steady. Interestingly, respondents are divided in identifying the biggest factors leading to this increase: experts couldn’t agree whether consumer preferences, disruptive forces (primarily technology and new entrants), or the fragility of the global economy would be the most likely instigators.

In terms of consumer preferences, the forecast is decidedly negative, with younger people in many developed markets simply less interested in owning cars, as ride hailing and sharing services become more entrenched. Incumbent automotive companies need to figure out how to wring profits from their existing operations while managing the significant costs of an industry transitioning to newer technologies.

Joff Mitchell, Managing Director at AlixPartners and global joint head of the firm’s Turnaround & Restructuring Services practice, said, “Recent drivers of corporate turnarounds have not been isolated to company financial statements. Instead, they are more multi-faceted and complex, driving the need for new business models and transformational change. To succeed in this environment, advisors need to be current on the core issues facing specific industries; they need to speak the language, understand the sector’s changing dynamics, and be highly credible when talking to management teams and boards.”

The AlixPartners 14th Annual Turnaround & Restructuring Experts Survey was conducted in December 2018 and reflects the views of more than 300 lawyers, investment bankers, lenders, financial advisors, and other industry experts involved in corporate workouts. This year’s survey uses an updated methodology that drills deeper into root causes and was expanded to include Europe, the Middle East, Africa, and the Asia-Pacific region. 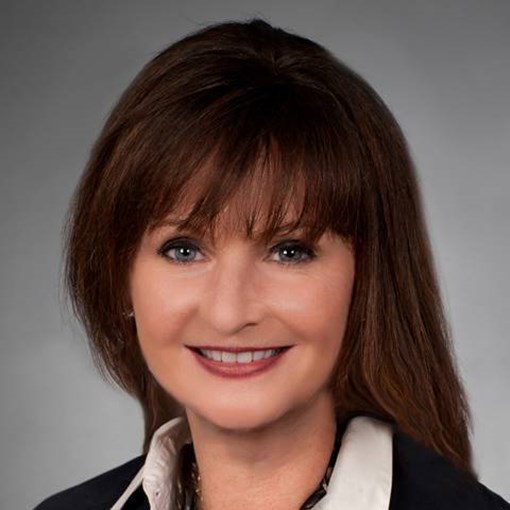 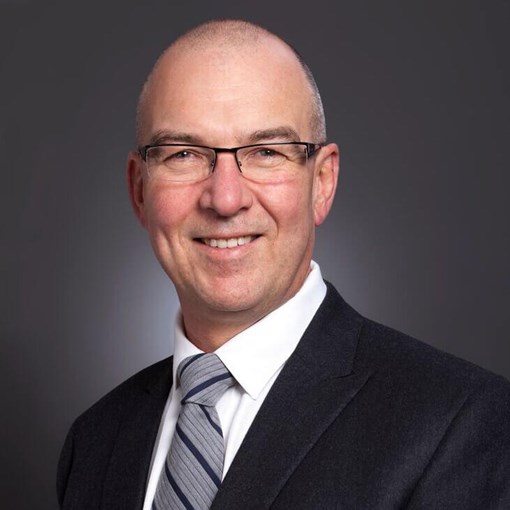 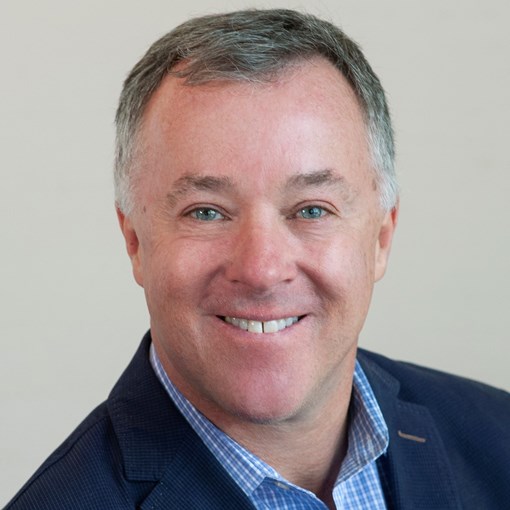