NEW YORK (February 28, 2019) – The new 0.5% sulfur cap on fuel content for the global maritime industry, promulgated by the United Nations’ International Maritime Organization (IMO) and a steep drop from the present 3.5% limit, means the container-shipping industry will need to offset up to $10 billion in incremental costs, starting Jan. 1, 2020, when the cap is slated to take effect. That’s according to a new report released today by AlixPartners, the global consulting firm.

The report, the AlixPartners 2019 Global Container Shipping Outlook, finds also that the new fuel rule could expose carriers on just eastbound Asia-Americas routes plus Asia-Europe routes—which together account for about 20% of container-shipping volume globally—to up to $3 billion in additional costs alone. By way of comparison, the report posits that if last year carriers were faced with trying to countervail these new costs with customer surcharges, in order to maintain their 2018 financial results carriers plying Asia-Europe routes would have had to increase their surcharges 40%, or $270 per forty-foot-equivalent units (FEU) of containerized cargo, while those on eastbound Asia-Americas routes would have had to increase surcharges 33%, or $150 per FEU.

“This year, to say the least, is going to be a turbulent year for the container-shipping industry as it braces itself for the implementation of ISO 2020 next year,” said Esben Christensen, global co-leader of the Transportation and Infrastructure practice at AlixPartners and a managing director at the firm. “This new challenge, on top of the industry’s steady expansion of fleet capacity and its dramatically increasing financial leverage, will likely further constrain carriers’ room to maneuver.”

On the leverage front, the AlixPartners study finds that among listed companies globally the industry’s debt-to-EBITDA ratio has skyrocketed to 10.1 for the 12-month period ending Sept. 30, 2018, up from 7.5 in 2017. This increase, says the report, is the result of declining profit margins coupled with increased debt to finance acquisitions and fleet expansion—a global fleet that has increased today to almost 23 million twenty-foot-equivalent units (TEU).

The AlixPartners report also posits that a return to vertical integration in the industry might help with its finances—a return that could possibly, under the right circumstances, include more tie-ups with third-party logistics (3PL) companies, whose margins have been depressed of late despite relatively strong revenues. In fact, the study’s analysis of the 26 largest logistics companies globally with publicly available finances finds that only 11% of them improved their EBITDA margins by 50 basis points or more in the trailing 12 months ending Sept. 30, 2018 vs. 2017, while almost half (46%) saw those margins decrease over that same timeframe.

“Despite compressed earnings, 3PL companies are trading at high multiples these days, meaning that carriers that pursue acquisitions will need to wring every possible efficiency out of the combined companies,” said Jim Blaeser, a director in the Transportation and Infrastructure practice at AlixPartners. “It’s not enough to just think you can ‘acquire’ yourself to higher margins; the next steps must be thoroughly thought through and executed as well.”

AlixPartners is a results-driven, global consulting firm that specializes in helping businesses successfully address their most complex and critical challenges. Our clients include companies, corporate boards, law firms, investment banks, private equity firms, and others. Founded in 1981, AlixPartners is headquartered in New York, and has offices in more than 20 cities around the world. For more information, visit www.alixpartners.com. 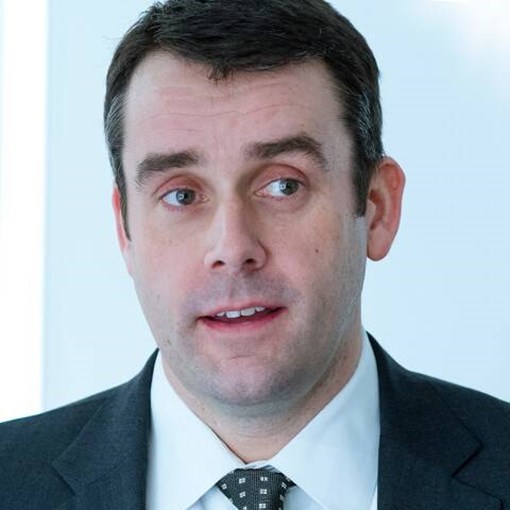 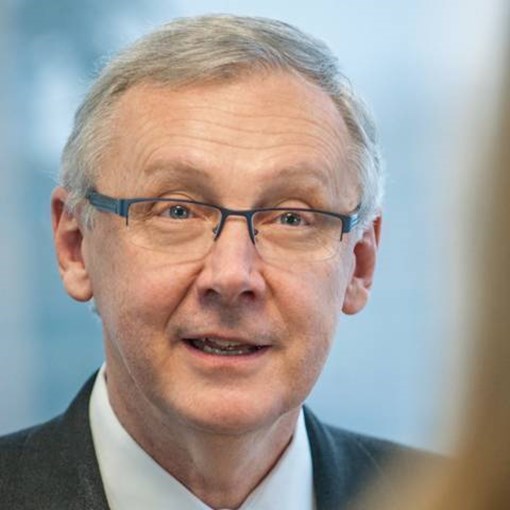