How businesses can navigate a global economic slowdown

END_OF_DOCUMENT_TOKEN_TO_BE_REPLACED

Warning signs of a potential slowdown in the global economy are multiplying. These include the sustained inversion of the US Treasury yield curve and declines in manufacturing in Germany, Japan, and the United States, among others. Even in China, which has been a reliable driver of growth, output has slowed. And concerns over the impact of tariffs and uncertainty from geopolitical tensions loom everywhere, as reflected in the recent correction in global equity prices.

As we saw with the latest rate cut by the Federal Reserve, central banks are taking steps to help insulate the global economy against these worrying trends.

But from where I sit, the downturn is already here. Based on my conversations with CEOs and other executives, the pinch of slowing growth is being felt by businesses across industries and will likely begin to become evident over the next couple of quarters.

This article was originally published by the World Economic Forum 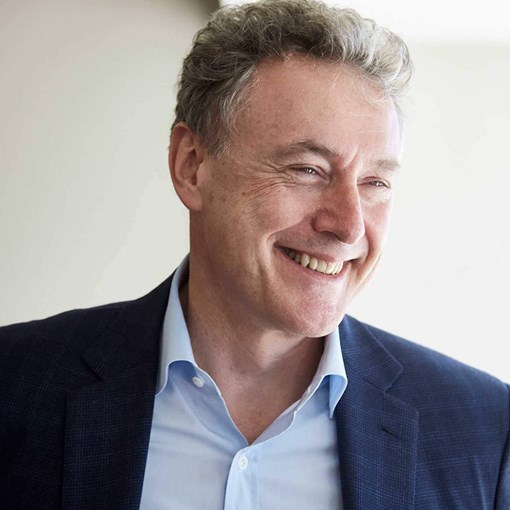 Can businesses transform without a crisis? Yes. Humans can, too

In a rapidly changing world, business transformation must be quick and decisive