FOR COMPANIES SEEKING TOPLINE REVENUE GROWTH, THE RULES OF THE GAME HAVE CHANGED.

Across industries, market dynamics are evolving at an ever-increasing pace as companies derive data-driven insights and apply digital strategies to move quickly and decisively in order to adapt and grow.

Now more than ever, speed to results and rapid execution in sales, marketing, pricing, and profitability are becoming fundamental to remaining competitive. Many commonly held assumptions have been rendered obsolete, yet many companies still fall prey to the myths as they struggle to respond to the competition.

With the changing rules of the game, how can investors and managers overcome myths and maintain or enhance profitable growth? More important, how can they execute while staying strategically nimble enough to remain responsive to the market and not only survive but also thrive?

"Now more than ever, speed to results and rapid execution in sales, marketing, pricing, and profitability are becoming fundamental to remaining competitive."
Tweet

Speed kills. That’s the long-standing view of many sales executives who tend to resist rapid implementation of revenue and growth initiatives—especially initiatives focused on sales effectiveness. Their experience tells them that rather than take dramatic steps to root out entrenched performance challenges, it’s better to budge the status quo only a little at a time and then advance slowly and carefully. Anything more radical could erode the delicate top line.

That belief is a myth—one that undermines sales effectiveness and efficiency and fails to take advantage of the clear insights that, in this age of digital everything, abundant data and robust analytics can quickly reveal. To embrace that myth and reject the powerful new tools at hand is to settle for less: less top-line growth, less shareholder satisfaction, less of a future.

EMBRACING THE MYTH AND MISSING THE OPPORTUNITY

The competition is moving. Right now, companies are taking advantage of new digital technologies to achieve tangible, sustainable gains in sales effectiveness in a matter of weeks. One such company is a large industrial manufacturer that had struggled after a recent acquisition to wring more revenues out of its sales pipeline and win new customers. Its business lines had been routinely missing their revenue targets, which were largely the products of guesswork and hunches. There was little discipline in segmenting and targeting customers and prospects. And there was a lack of coordination between functions, which led to many missed sales opportunities. Unsatisfied, the company’s owner, a large private equity fund, launched an initiative to overhaul sales practices, impose discipline over the servicing of existing accounts and the targeting of new ones, and deliver the kind of top-line growth that would result in a higher market valuation.

At the root of the sales function’s struggles were a lack of visibility in lead generation and conversation and predictability in driving real results in the sales pipeline. Without a clear view, the company’s salespeople were unable to move decisively and quickly to seize opportunities. Instead, they spent much of their time servicing existing customers—especially large accounts whose sizable market shares limited their upside sales potential. There were only a few new leads generated by outside sales reps now and then—and the new customers the reps did acquire were too small to move the revenue needle.

Nonetheless, the salespeople balked at switching up their sales and growth strategies for fear of disrupting revenue channels, alienating existing customers, and eroding their position in the marketplace. Instead, they avoided experimentation and innovation, sticking instead with familiar sales approaches, strategies, incentives, products, processes, and systems. They rarely used the on-demand CRM solution the company had implemented, and sales decisions were still being made the old-fashioned way: by relying largely on anecdotal evidence and outdated assumptions.

Several of the company’s sales organizations were chosen to pilot the revenue and growth initiative. At the heart of the initiative were five key tactical changes to drive rapid results.

The revenue war room’s tools empowered the sales leadership team to make data-driven decisions that rechanneled the sales team’s energy into selling the right product to the right customer at the right time. When sales reps pushed back against management’s directives with regard to the initiative—by citing intuition and anecdotes—the managers had empirical data at their fingertips to counter the objections and maintain sales discipline.

The rapid sales improvement effort quickly proved its value. The sales pipeline in the pilot divisions initially grew 20% in just eight weeks, and as company management gained confidence to make bold moves, results came through. By year-end, the company had beaten its revenue forecast for the first time in three years, and today has a significantly higher valuation.

Such results demonstrate that rapid and focused implementation of a new, data-driven sales model can generate significant value. Well-aligned analytical toolsets both (1) empower sales leadership to move quickly in translating information into insights and (2) enable sales organizations to remain nimble as they deliver sustainable performance improvements in the short and long terms. The bottom line? Speed doesn’t kill; speed pays. 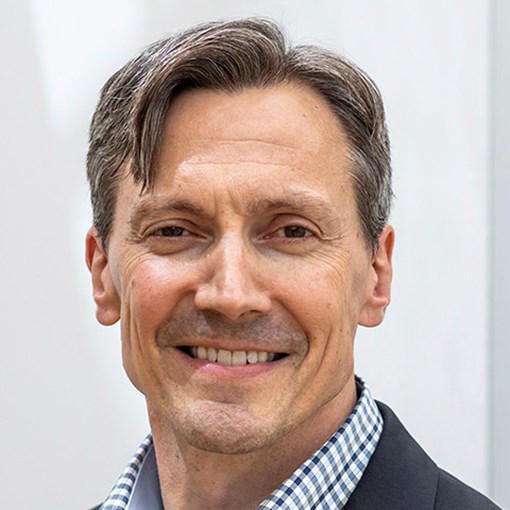 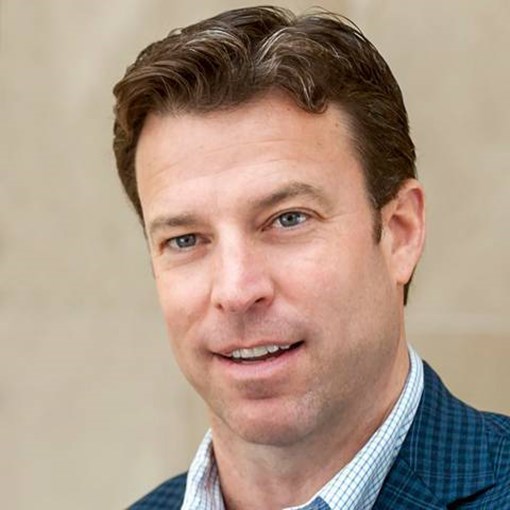 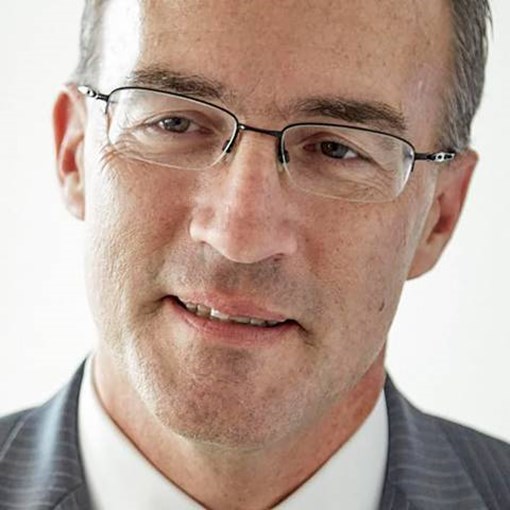