Despite the buoyant growth figures, the retail sector remains challenging with a clear split between winners and losers. Whether as a result of recent administrations, such as Rococo, company voluntary arrangements (CVAs), such as Arcadia, or reports of poor trading results, gloomy news continues to trickle in from the retail sector and the trend of restructuring looks set to continue.

At a subsector level, the strongest performers for the month were fashion and other stores with weak growth continuing in household goods.

Overall, the UK economy remained resilient during April, in spite of continued macroeconomic headwinds. Unemployment fell to a new record low of 3.8%, while consumer credit growth continues to slow. Despite the positive headline news, there are nevertheless signs of potential turbulence as we move towards the end of the first half of 2019. Driven by a lack of investment and economic uncertainty, wage growth has declined relative to previous months and house prices continue to stagnate, particularly in London and the South East.

Retailers hope to prove that their recent run of strong results is not just due to an unseasonably warm spring and is instead a reflection of continued consumer confidence and an improved and modernised offering to their customers.

The ONS reported that the headline unemployment rate was 3.8% in the three months to March 2019, a new 44-year low, as the number of unemployed people fell to 1.3 million, 65,000 fewer than the previous period. The employment rate was 76.1% - the highest level since comparable records began in 1971.

Despite the positive headline news, there are some early indicators suggesting that the market may be set for a more difficult second half of the year. Employment growth slowed to 99,000, behind expectations, and UK wage growth also lost momentum. Total earnings, including bonuses, slowed to 3.2% in the three months to March, with real wages remaining below the pre-crisis peak.

Brexit uncertainty continues to impact the market with labour productivity falling for the third consecutive quarter, illustrating the lack of investment from businesses. Ben Brettell, senior economist at Hargreaves Lansdown commented that "the 'British disease' of low productivity is a spectre which continues to haunt us. There are valid concerns that UK firms are hoarding labour instead of much-needed capital expenditure."

With increased uncertainty around Brexit and a Conservative leadership vote currently taking place, there is little sign of this trend reversing anytime soon.

The rate of consumer credit growth dipped slightly to 2.9% in April, down from 3.4% in March. This represents the lowest growth rate since the summer of 2014.

Unsecured consumer borrowing has slowed sharply in recent months, much to the liking of the Bank of England. Mark Carney has indicated that the bank is likely "to raise interest rates further in order to keep inflation at target", suggesting that this trend is likely to accelerate as we move into the second half of the year.

Consumer spending accounted for approximately 80% of GDP growth in 2018, with households on average spending £900 more than they received in income during 2017, highlighting the importance of consumer borrowing on the economy. Therefore, any pullback in spending is likely to have a direct, and potentially material impact, on trading conditions for UK retailers.

After a brief respite in March, footfall continued to deteriorate in April, falling by 6.1% in comparison to the prior year – the largest decrease in over 12 months.

The West Midlands and the South West & Wales proved to be worst affected by footfall declines in May, seeing large decreases of 11.2% and 9.1% respectively compared with May 2018. Scotland was the month's best performer, seeing an increase of 3.1% in footfall.

Reflecting the tough trading conditions for brick-and-mortar stores, research by the British Retail Consortium has found that one in 10 shops are now lying empty, with national town centre vacancy rate standing at 10.2% - the highest level for the last four years.

Average house prices in the UK remained flat in May as prices rose to £214,946, an increase of just £26 on the previous month.

Despite the stagnant conditions, macroeconomic data suggests signs of recovery in the property market. According to the Bank of England, UK mortgage lending increased to £4.3 billion in April, a 13% increase on the six-month average of £3.8 billion. Meanwhile, UK banks approved the highest number of mortgages since February 2017 as purchasers appear to be reacting positively to the avoidance of a disorderly Brexit at the end of March. 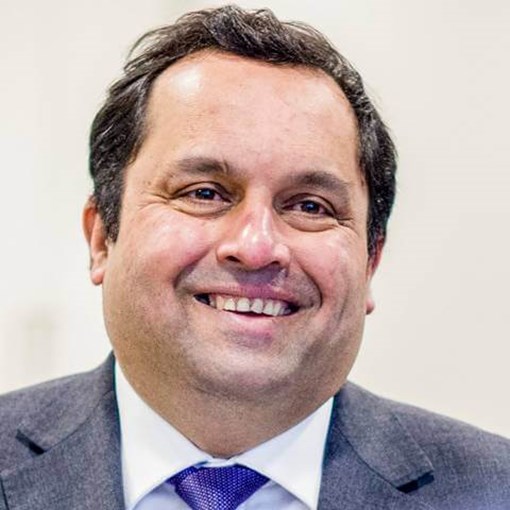 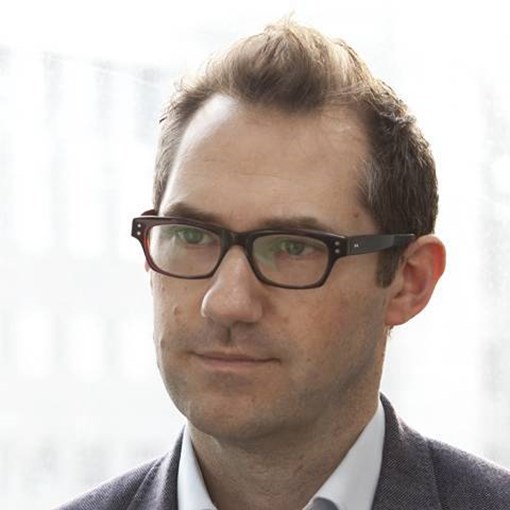 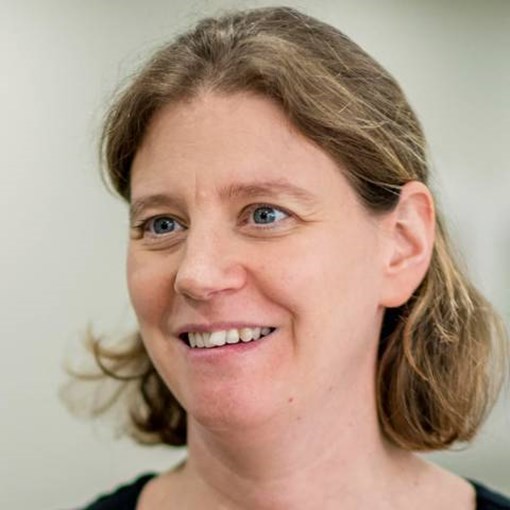 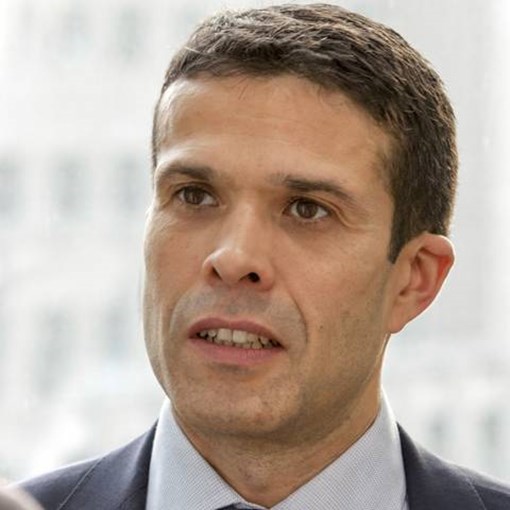 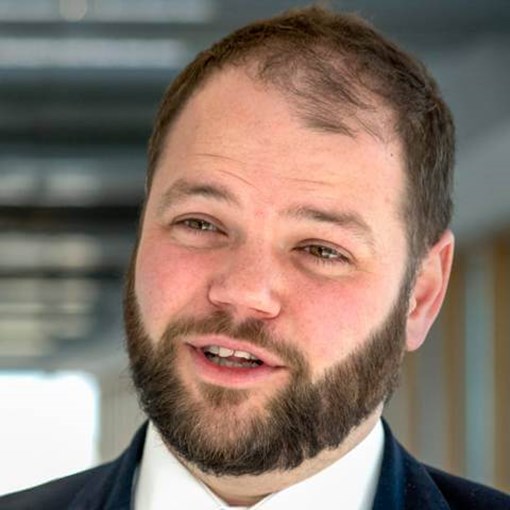