A PATH TO FUTURE GROWTH AND PROFITABILITY

Booming capacity is causing major disruption in the space commercial telecommunications industry, driven by new High Throughput Satellites (HTS), the reality of new Low Earth Orbit (LEO) constellations, and investments in fiber capacity by terrestrial providers. As a result, many satellite operators have to drop prices to maintain revenue but at the expense of EBIT and EBITDA margins.

Capacity increases will likely persist resulting in continued margin pressures. What should these companies do? Many are trying to move up the food chain into providing managed services; many are also trying to maintain pricing in the geographies where there are few or no other service providers.

We suggest an alternative path: consider purposefully integrating into the terrestrial telecommunications ecosystem.

Even with this drop, though, current satellite pricing is still much higher than typical terrestrial pricing.5 As a result, while space commercial telecommunications operators have largely maintained their revenues over the last four years, their EBIT margins have in aggregate among SES, Intelsat, and Eutelsat dropped by 7.5%, compounded annually (see figure 1).

This trend is not likely to be reversed anytime soon especially with new LEO constellations getting closer to reality. OneWeb launched their first set of operational satellites in February,6 SpaceX has two prototypes in space with more planned to follow in May,7 Telesat has been operating a prototype LEO satellite for more than a year,8 LeoSat plans to launch their first satellites in 2019,9 and Amazon is planning their own LEO constellation Project Kuiper.10 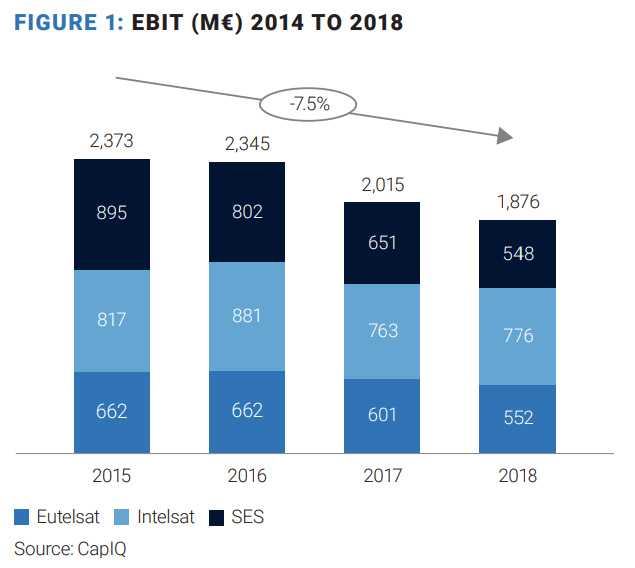 Satellite operators have been responding in several ways. One way is to avoid becoming a commodity by moving into higher value-added services, such as providing managed network services. But this approach pits the operators against many of their traditional customers like satellite services providers Speedcast, Panasonic Avionics, Global Eagle Entertainment, and Gogo and, therefore, is having mixed results. Another approach is to maintain pricing in geographies where there are few or no other alternatives (that is, outside North America or Europe).

This certainly makes sense, but what to do in large markets like North America and Europe where much of the telecommunication volume occurs?

While the space commercial telecommunications industry is evolving, the terrestrial industry is also evolving. One important trend is the integration of different terrestrial technologies allowing the use of generic hardware to connect to different networks, such as, LTE, 4G, broadband, or MPLS.

This can be done through Software Defined Wide Area Networks (SD-WAN). In SD-WAN, the customer has generic, non-proprietary connectivity interfaces where the information can be routed through different networks. The network that is chosen (LTE vs. MPLS, for example) is often decided by the interface software depending on the amount and priority of the data and the price. In other words, SDWAN provides one interface to multiple data pipelines.

Consequently, a path forward for space commercial telecommunications companies is to integrate into SDWAN, by either becoming another pipeline or perhaps even providing SD-WAN managed services along with the data pipeline. Figure 2 illustrates this.

It is arguably better to be part of that ecosystem for several reasons. First, satellite telecommunication does have some advantages over terrestrial technologies. It is often still the best means to communicate to rural sites unconnected by fiber. Satellite also offers another means for backup service in case of congestion or terrestrial system faults or damage.

Second, being part of the terrestrial ecosystem may allow satellite operators to be better positioned to understand, add value, and integrate into potential growth markets, such as, 5G, autonomous vehicles, and the Internet of Things.

Space companies that want to be an integrated part of this ecosystem should consider where they want to play, who they want as their customers and competitors, and what is their value proposition.

Obviously, the capabilities and cost of their current satellite networks and services will play a big role.Participating in this space may need changes to the architecture and design of future satellites and ground systems.

Mapping out the roadmap and business case of the investments, timing, and potential benefits and risks is essential before either deciding to pursue this path or deciding not to. 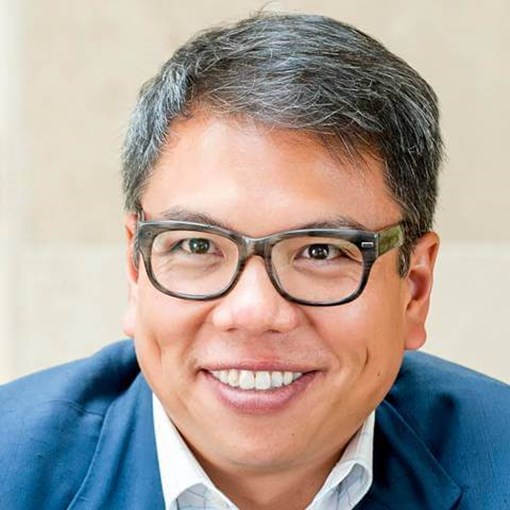 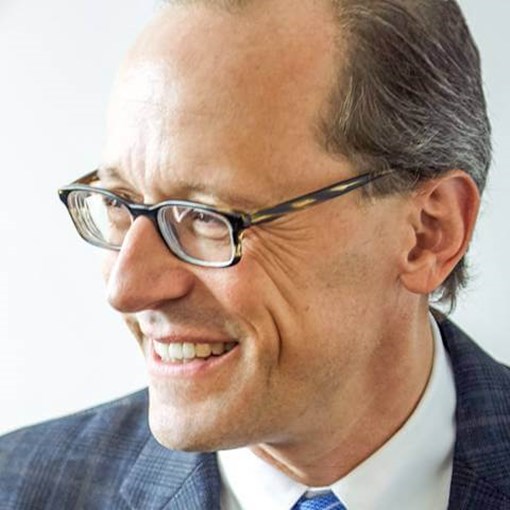 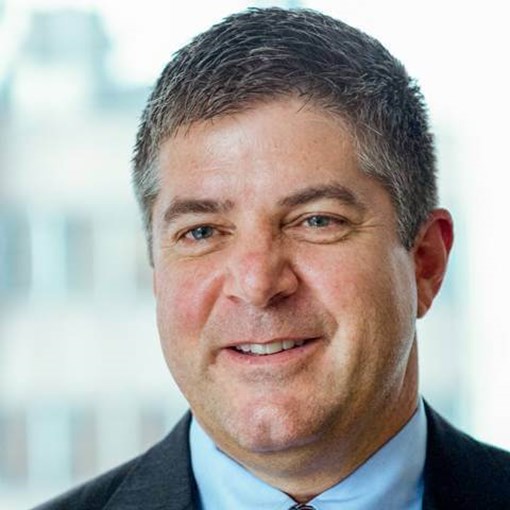