Retail viewpoint: Who will remain as segments narrow? Make sure it’s you

As spring turned to summer, there was much to smile about in Retail. Consumers continued to open their (increasingly digital) wallets in June, with core retail sales1 posting a moderate 0.1% month-over-month increase and May's figures revised upward to 1.0%. While receipts at clothing stores fell 2.5%, online and mail-order retail sales rose 1.3%, the biggest gain since November 2017. Additionally, Amazon's fourth annual "Prime Day" proved to be a boon for online shoppers. Our prediction of higher Prime Day engagement2 came true, with early indicators signaling a 40%+ increase from 2017.3

Continued retail growth throughout 2018 hasn't slowed the rapid pace of change in the retail industry. There have been 10 retail bankruptcies so far in 2018, putting it only slightly behind 2017's pace.4 Retail merger and acquisition (M&A) activity continues to be in the news, with Walmart taking a controlling stake in Flipkart, JD Sports acquiring Finish Line, and Amazon turning its sights on the pharmacy business with its PillPack acquisition.

Sometimes it can seem like only the largest players are making moves – and in a way, that's the point.

Most of us know the game Monopoly. Shrewd and aggressive tactics are rewarded with increasing rent payments, while opponents are driven into bankruptcy. The victor– the sole survivor, if you will – gets the spoils.

Traditional retail has been playing its own version of Monopoly but with much higher stakes. A pattern is emerging, catalyzed by online's relentless march, where segments are narrowing to a few or even a single main player plus Amazon.

Consider consumer electronics. Over the last 5 years, online sales have increased to almost 45% of the segment's total, with Amazon factoring as the largest share5. Major players such as RadioShack and HHGregg have effectively disappeared, leaving Best Buy as the largest traditional retailer. Not that Best Buy is complaining, mind you. It has been able to grow revenue and online share, even as Amazon has done the same.

Similarly, in other segments where online (and Amazon) continues its march, the question is not whether there'll be a steady winnowing of players, but who will remain.

Look, for example, at office supplies. Online has been growing and the number of players is shrinking. Most recently, the combined Office Depot/OfficeMax made several more acquisitions to move farther from product sales and deeper into services. It's probable that office supplies will soon be like consumer electronics, with one traditional retailer standing alone to take on Amazon.

Sporting goods has also seen significant change as online and Amazon increased share. The segment had a shakeout in 2016 and 2017, with notable bankruptcies including Sports Authority, Gander Mountain, and Eastern Outfitters. Dick's Sporting Goods, on the other hand, is growing organically, while Bass Pro was able to improve its position via the Cabela's acquisition. Both are getting bigger and bolstering their survival chances through scale.

Department stores are another story. The segment was an early consolidator and has largely avoided shakeout by bankruptcy by "self-liquidating" through store closures. The net result though is the same – a narrowing to the biggest and strongest – even as the trend has taken time.

What's the big takeaway? Curators, artisans and local retailers have less to worry about. But larger, traditional retailers need to know their best defense is a good offense, or, put another way, "Go big or go home." Or go small, but go. While easier said than done, there are a few ways to make this happen.

Denial isn't just a river in Egypt: Make no mistake, Amazon wants to own your segment, too. Previously "untouchable" sectors such as pharmacy and furniture are now in Amazon's crosshairs. Your strategic plans and board updates need to include the impact of higher online penetration, and more insight into Amazon's competitive movements and the implications.

Be creative to get bigger: The dynamics in the chain drug segment could serve as a blueprint. Until 2015, CVS and Walgreens went head-to-head as traditional, US-based retailers. This changed with the Walgreens-Boots-Alliance merger, Walgreens' acquisition of almost 2,000 Rite Aid stores, and the recently announced CVS-Aetna deal. These deals redefined the potential size and scope of both players, and in turn, gives them that much more defense against Amazon's entry into the segment.

Find Frenemies: Because online doesn't come cheap6 and revenue is getting harder to come by, it opens the door to interesting tie-ups between retail players. Kohl's pilot to sell Amazon products and accept Amazon returns in its stores is showing early returns7, Best Buy's shop-in-shop strategy (including Amazon products) is another and Walmart's multi-year acquisition spree includes Jet, Bonobos, and Flipkart. While M&A isn't always top of the list to get big, all retailers need to look around their segment and think hard about whether achieving scale is easier through partnership.

Return to our roots—Efficiency now and always: We are fond of saying around here that the leading indicator of impending trouble is when a retailer announces a new luxury headquarters. Retailers rarely lose by being more operationally efficient. While growing the top line and getting bigger is the first job of all retailers, it's operational efficiency that creates profits and funding for the next level of growth. Though this is a straightforward, even obvious message, waiting too long or giving lip service to operations will only hasten the exit. The changes must be sooner and bigger. Period.

For our complete data pack of retailer and macroeconomic data including many of the key economic indicators discussed above, please contact retail@alixpartners.com. 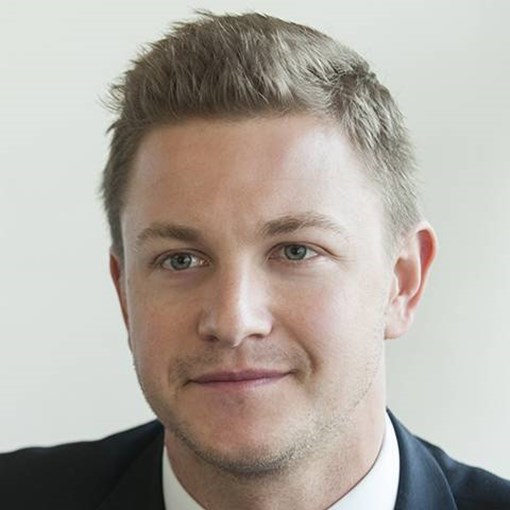 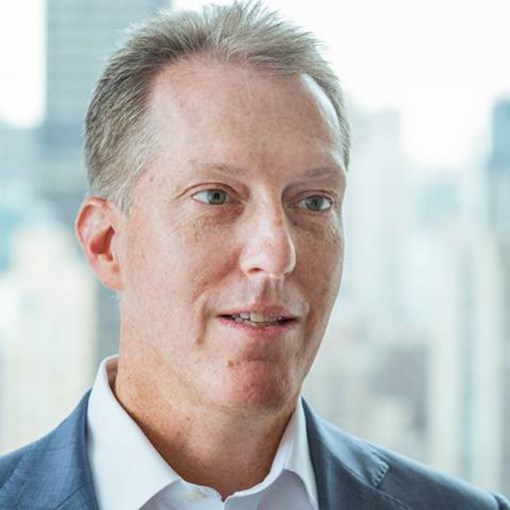 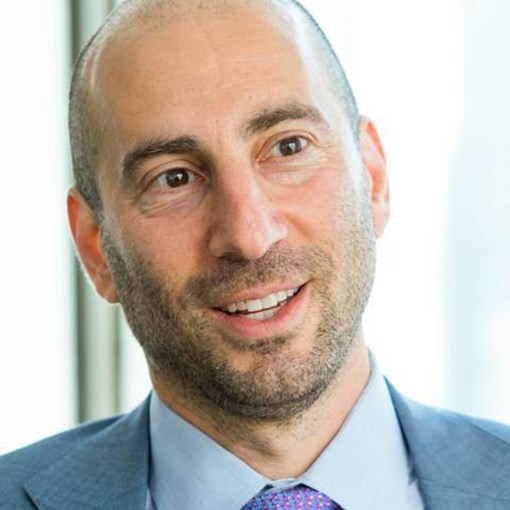 Retail viewpoint: Your lack of activist appeal might be telling you something